zambiland wrote:It's actually a very common concept in synthesis. Given Lesh's background in music, it would seem like like a concept he'd take to pretty easily, whether from the background of organ stops, electronic music or from orchestral arrangement where using different instruments gives a similar result to the above, i.e., given the different waveforms of different instruments (flutes being sine waves with limited overtones, oboes more like a sawtooth wave with huge overtones), you can create harmonic structures with the overtone capabilities of each instrument in mind resulting in a unified textural experience. I'm not sure how much of this was realized in the Osage Orange bass, my suspicion is not much.

Yeah, it seems that you'd have to have a system that senses what note you're playing - hence the wired frets - but then translating that data to filters real-time using 70's technology would probably be tough.
http://www.thegarciaproject.com/
https://www.facebook.com/TheGarciaProject/
Emeritus: http://www.fennario.us

Also, "back in the day" I never heard a word about intonation, and if it had been off, it would have been easy to fix by pulling frets, filling slots, and recutting.

Don't forget, there was a fair amount of substance abuse going on in those days, too. Both Phil and Jack have spoken to me with regret about having let go of their early Alembics. At least I know where Jack's bass is...

Phil still has The Godfather/Big Brown, right? I know it was on tour few years ago but has it since moved on? That is probably the coolest science project/instrument I have seen in a while.

While you're here, do you have any recollection of the "missing" inlays in question a little further back in this thread? Not a major detail, but I am rather curious.

#121812  by Rick Turner
Thu Dec 06, 2012 11:18 am
Well, I built all of that bass in it's original form other than the George Mundy electronics, inlays, hardware, and pickups included. (Yeah, I know that the official Alembic line is that all the instruments were collectively built, but that's bullshit)

Inlays...I don't know...it was just one of those things that came out of discussions with Phil...lots of the Egyptian stuff, etc. My very first meetings with Phil in 1969 were about doing inlays on the Guild Bluesbird-esque fretless that is now owned by Dan Schwartz.

The Godfather/Big Brown lives. I did a little poking about on it about three years ago, more to identify functions and parts than anything else. And on that one, I did the woodwork, inlay, hardware, and pickups, and Ron W. did the electronics.
www.rickturnerguitars.com

I have heard the story of you vs. Alembic, and it's sad that you and the other builders don't get full credit. I read your photo essay in Fretboard Journal a recently and it put me back on the trail of finding out more about these basses. There's a lot of misinformation out there, as you know.

I know you're a busy guy, but do you have a moment to put some labels on the knobs of the Godfather? I have read a brief description you gave about it elsewhere, but it would be helpful to have some visual assistance. Doesn't have to be knob-by-knob, groups are good too.
Is this a 70's bass or a 00's PC...or a Moon Lander? (It's a moon lander) - Tigerstrat

#121864  by zambiland
Fri Dec 07, 2012 8:27 pm
As far as I know, it's not that complicated really. Each pickup has a state variable filter, so there's a filter type switch (bandpass, highpass, lowpass, notch, although I'm not certain of the last), frequency, Q, filtered level and direct level for each pickup, which you can see as groups of 5 knobs. The other knobs are probably pickup selector switches, master volumes and controls for the quad.

Michael Delacerda had a bass that had a very similar setup minus the quad that ended up in the hands of Fred Hammon known as the Supreme Being. There was a thread about it on the old Dudepit where he went over all the controls in detail. Apparently with the filters swept all the way down, that bass can rearrange organs.

Nice to see you here, Rick!

#121916  by Sparechaynge
Mon Dec 10, 2012 12:21 pm
Ok, now I see how they are laid out. I know (think) the big silver knob is the quad master volume per Rick's photos in FBJ, and the 2 on the lower horn are probably the pup selector and MV. So then, what is the big witch hat knob just before the first bank of filters? Also, by Zambiland's account the 5 knobs for each filter have the 5 functions listed, but then what are the small switches for?

Ok. The structural repair done by Gruhn was excellent...., but, Neck, Bridge and Quad pick ups were all wrong. They also used a series 1 tailpiece, and although it was a good choice, not historically accurate. First thing we did when I got the bass, and when I say we, I mean Rick Turner..... was to replace the LEDs in the Koa top (Gruhn had filled them with screws...yuck...). Next, The plan was to create new historically accurate Neck, Bridge, and Quad pick ups....but low and behold...drum roll please.... I was able to find and acquire the ORIGINAL neck and bridge pick ups from ALL AROUND SWELL GUY Fred Hammon!!!! Now, all we (Rick) needed to do was create the historically accurate hum cancelling coils to be able to properly install the original neck and bridge pick ups. They are in progress, and will be made just like they were in 1973. Rick is also building the historically accurate (skinny) quad pick up to go in the correct spot between the bridge and bridge pick up. Rick has already made by hand a historically accurate copy of the original "batwing" tailpiece from 1973. We also confirmed with George Mundy that the Alembic Super Filter installed by Gruhn does the exact same thing the original electronics did (but with less noise) and each knob still does the same thing as well. The bass known as "Osiris" by Phil, Rick, band, and crew...aka "Mission Control" aka "Osage Orange" aka "The Omega" should be completed sometime in July of 2020. Once completed, it will go to Alembic for a final inspection.

I also want to make a note that this instrument was NEVER STOLEN from Phil! After Turbo Tom Smith gutted the pick ups and electronics, he returned it to equipment room #4 at the Front St studio around 1980-1982, then it was moved after Garcia died in 1995 to a storage unit in Windsor, CA by Kidd on Phil's behalf. Sometime between 2012-2014 somebody stopped paying the storage bill and the unit went up for sale. A salvage company bought the unit and sold the bass to Gruhn guitars in Nashville. They did a partial restoration and sold it to me. I am finishing the restoration to take it back to 1974 specs, and I have every intention of getting it out onto stages to be heard when the covid virus allows. God Bless the Grateful Dead.

There were never any intonation issues.


PS HUGE THANKS to Mica and all the Folks at Alembic and to Rick Turner as well for all your help with this labor of love!!!! 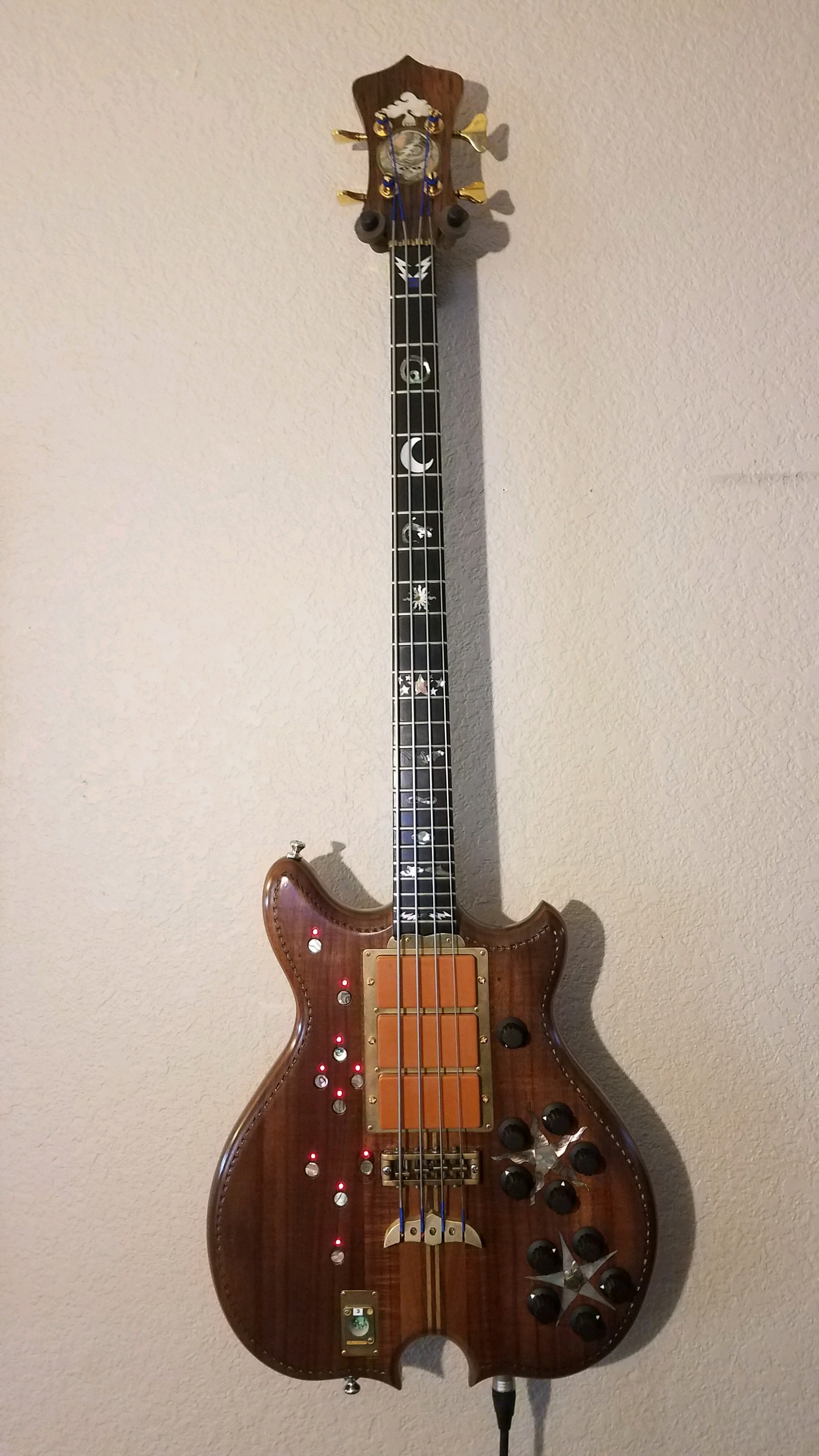 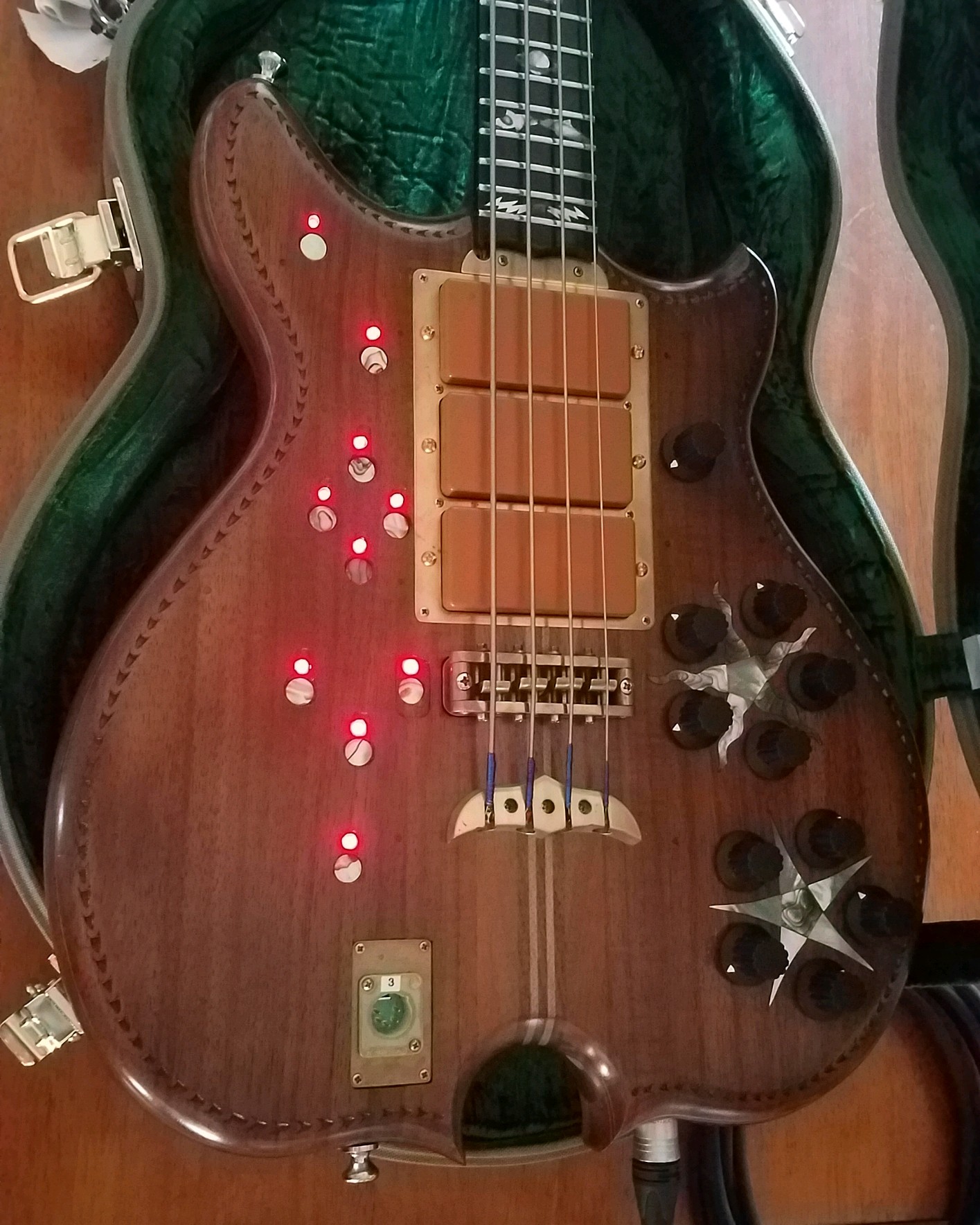 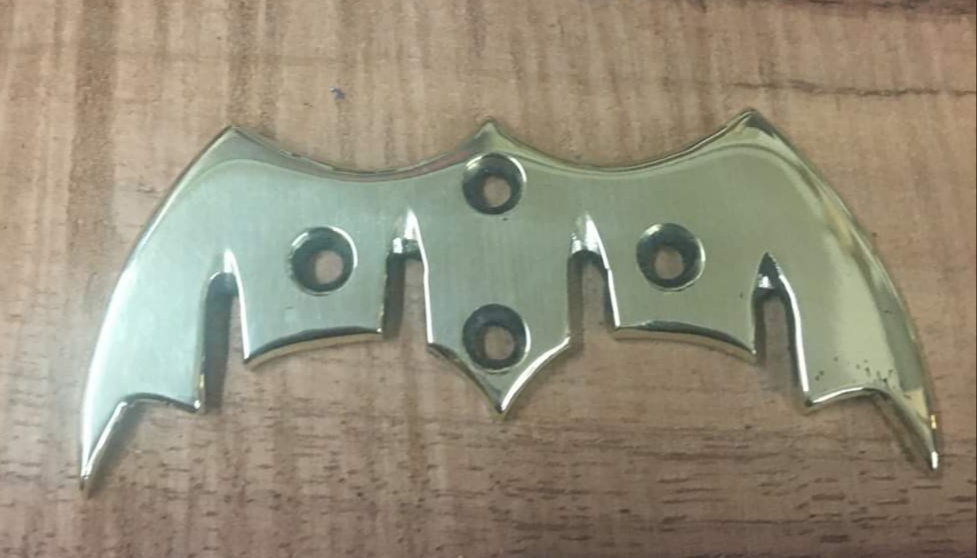 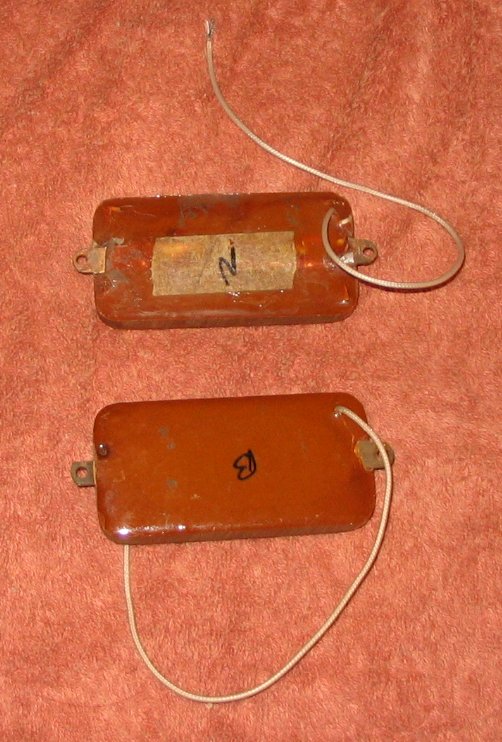 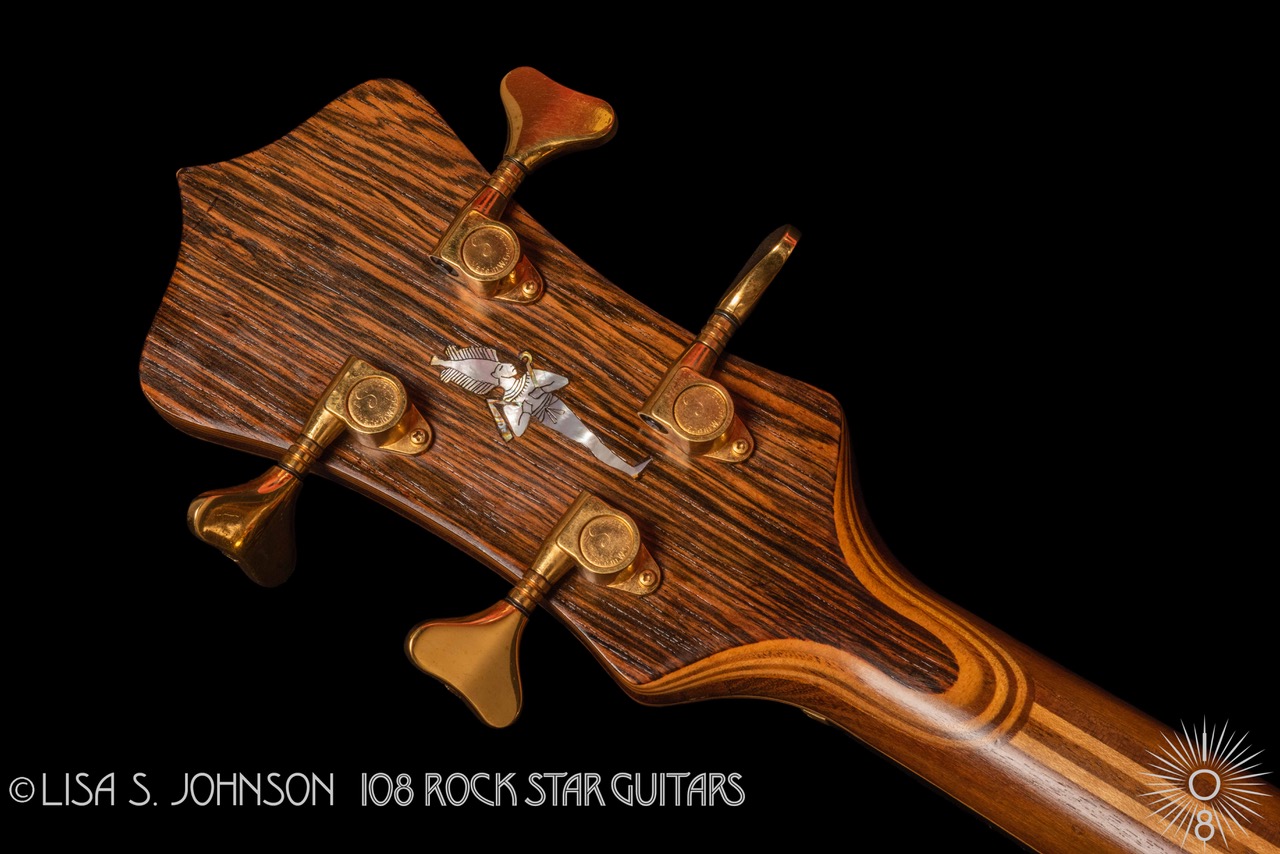