#171268  by hmic10
Fri Jul 23, 2021 7:39 am
Hey gang
I am trying to find either a reproduction speaker or reconed proper jbl
I have tried the following
Weber California 15”, already had for that srv sound comes. Lose but nope
Evm12: ok
Wgs blackbird : not bad
So what can you recommend ?
Also to still confused but is most of the 70’s sound from k120 or e120?
Thanks kn advance

Tone Tubby’s Purple Haze are supposed to be similar to the JBL tone but much lesser power handling. I have not tried these but others here have that May chime in.

I have a 4 ohm Weber Michigan with the aluminum dust cap that does pretty well at the JBL sound, but not as close as the Beyma Liberty.


Brad Sarno shared a link.
'JBL alternative alert. In case people don't know the history, the Peavey Black Widow is the original JBL clone. Back in the 70's Peavey was using real JBL's in some of their high power amps, namely the Session 400 and LTD400 (mini version of same amp). They offered a 2-12" version and a 1-15" version, mostly for clean country or pedal steel use. Players kept blowing the K120's and K130's Peavey would use, so Hartley Peavey decided to have his company make a virtual clone of the two, better power handling, same exact 4" voice coil and same cone curve, which to ME is the very heart of why our JBL's have that particular mid/treble character. The original BW 1201-8 is essentially a ceramic magnet clone of a K120.
Then we look at Paul Franklin, the #1 Nashville studio session pedal steel player from the early 80's up till recent years, a monster player. For a very long time Paul's standard rig consisted of something quite similar to a Garcia rig; the clean channel of a Mesa studio tube preamp (basically a Fender style clean tube preamp) into a Mosvalve 500 amp into a 12" Black Widow that sounded a lot like a JBL.
Now step way forward a few decades, and now we have Eminence releasing the PF-350 speaker, basically their clone of the Black Widow 12" which is a clone of a 12" JBL. (thanks Jim Shank for the reminder of the Eminence Commonwealth of which this is likely a derivative and hell, maybe it's kinda the same thing). They are offering it with a paper dust cap, but I'd love it if we could barrage Eminence to offer it with the metal dust cap alternative for the killer modern JBL alternative. They are heavy, like a E120 because of the big ceramic magnet. But to have a truly viable JBL alternative made today, that's a cool thing!!
https://buyeminence.com/img/product/des ... PF_350.pdf ' 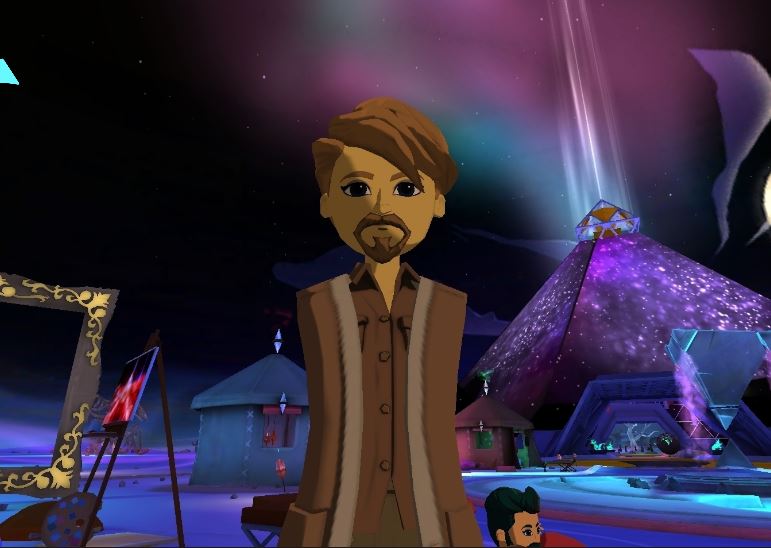