#173500  by Darkstar860
Fri Aug 05, 2022 5:35 pm
About 10 years ago we did a show in South Bridge Mass with some members of Ratdog and the Dead and we thought this video had been lost. We had 2 songs from it and that was it and then we lost those as well. Recently I was able to track down someone who said they had the 2nd set and today i was able to get the video. He was kind enough to upload it to youtube. Im not trying to toot my own horn here, but this is a Dead msg board and members of the band performed and some of you were there. Thought itd be nice to share here.

I hope im not missing anyone who performed with us.

As i said this is the 2nd set. 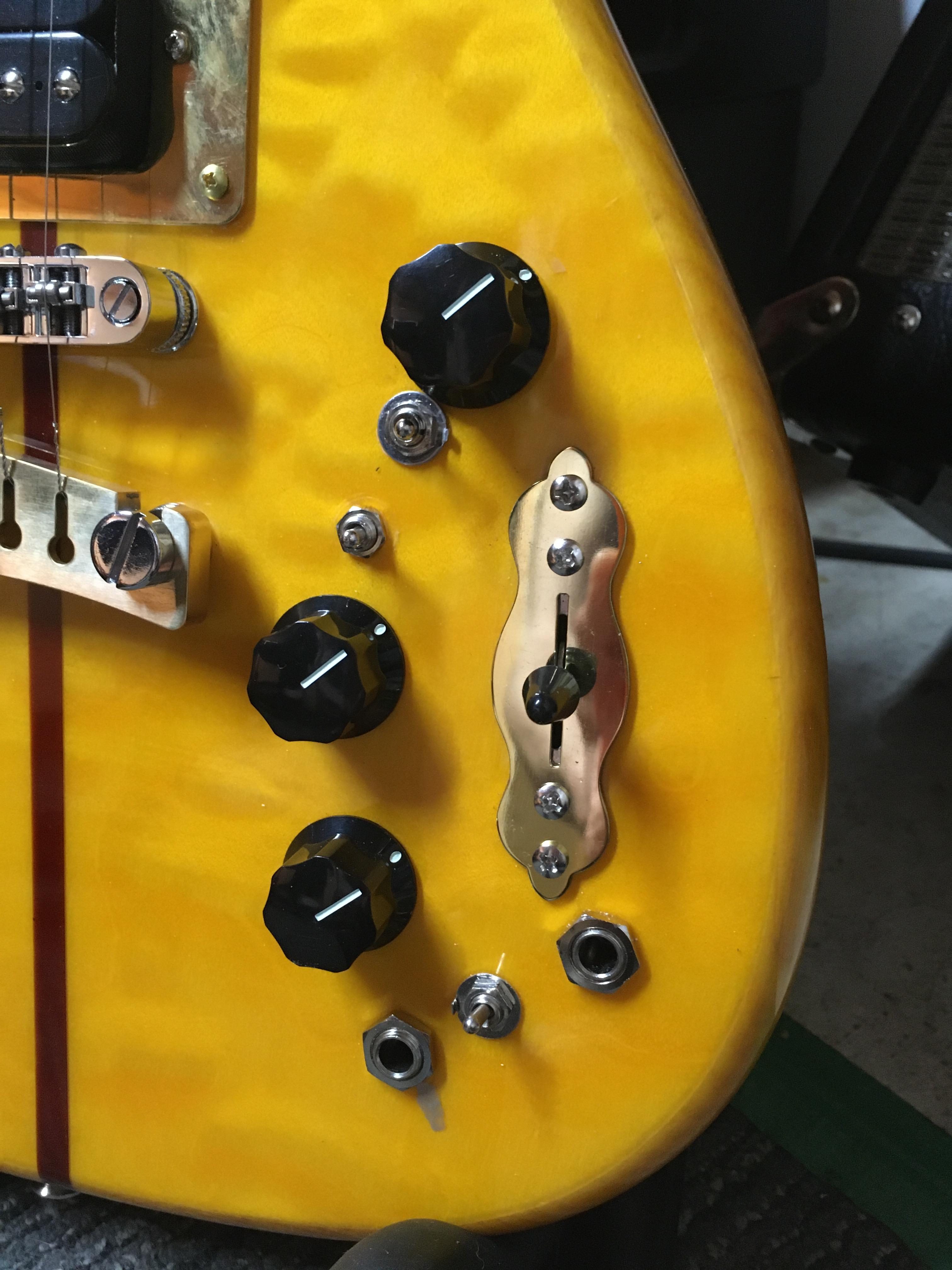 Re: Video i finally obtained today

I think thats about it for gear, i cant remember what Mark was using but i have pictures somewhere ill dig up.
strumminsix liked this
Blues Jr Mods, Tubes and kits.
www.geekarooit.com
"Bound to cover just a lil more ground"

Re: Video i finally obtained today